A list and explanation of all Birthday Bot Premium features. Thanks for considering supporting development!

With Birthday Bot Premium, members in your server will not have to vote for any command (you are already supporting the bot!).

When adding custom messages, servers with premium will be asked for a color they would like that message to have. Each message can have a different color!

Up to 500 Custom Messages Of Each Type

Member Anniversary Roles are a Birthday Bot Premium-only feature. These are roles given to a member on their member anniversary. For example, someone celebrating their 5th year in a Discord will be given the 5-Year Veteran role if it is set as a member anniversary role for year 5. Each year can only have one associated role.

You can have up to 250 member anniversary roles! (I doubt you will use them all.)

I started Birthday Bot as an open-source free birthday manager for any Discord server. While the majority of features are still available for free, premium has been added to help pay for the server cost as Birthday Bot continues to grow because up until now it has all been paid for out of my pocket. However, Premium is completely optional and I understand if you stick with the free version as it will continue to be actively updated and added to.

Other ways to support Birthday Bot:

bday vote - vote for our bot! 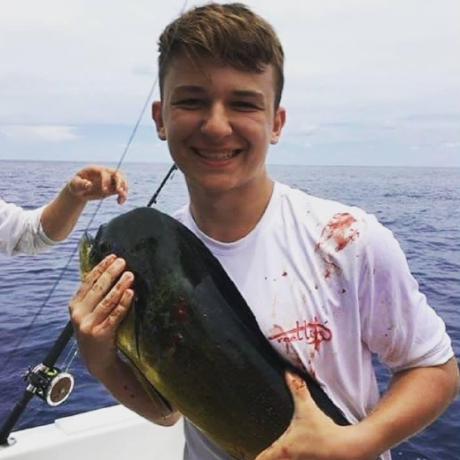